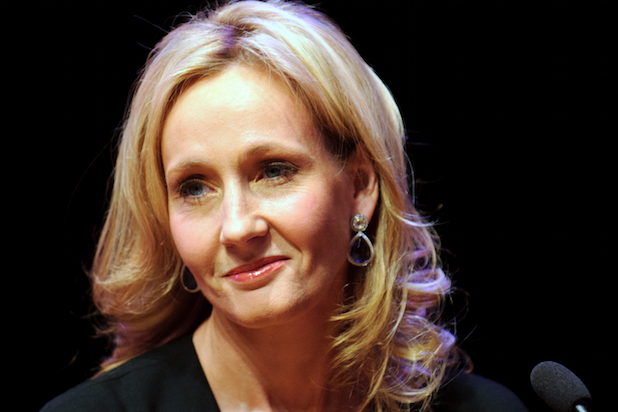 The UK newspaper, the Daily Mail, has been made to print an apology and pay “substantial” damages to JK Rowling, BBC News reports.

In September last year, the Daily Mail printed an article on suggesting that JK Rowling told a false “sob story” after being stigmatised by church goers when she was a single mother. The story was based on an article Rowling wrote for Gingerbread, a single parent charity. (You can read the original article here: http://www.gingerbread.org.uk/content/1901/J-K-Rowling).

Rowling sued the paper for libel, saying that the article was “misleading” and “unfair”, caused her great distress and embarrassment and had injured her reputation. In January, the Daily Mail admitted liability and promised to print an apology and pay damages. The BBC has said that all the damage money has been donated to charity by Rowling.

Read the full article by BBC News for further details at http://www.bbc.co.uk/news/entertainment-arts-27312080.