18 years ago, a book called Harry Potter and the Philosopher’s Stone by JK Rowling was released here in the UK, which led to the phenomenon today that defines many young people’s childhoods and created a generation of readers and writers, myself included.

Quite timely, today JK Rowling revealed that she is working on a play called Harry Potter and the Cursed Child due to open next year in London. Telling the untold part of Harry’s life, including the story of James and Lilly’s life. Find further details by visiting the BBC News story.

This is to be closely followed by the film version of Fantastic Beasts and Where to Find Them in November 2016, starring Oscar winner Eddie Redmayne.

Happy Birthday Harry and may you keep fans new and old fascinated for years to come. 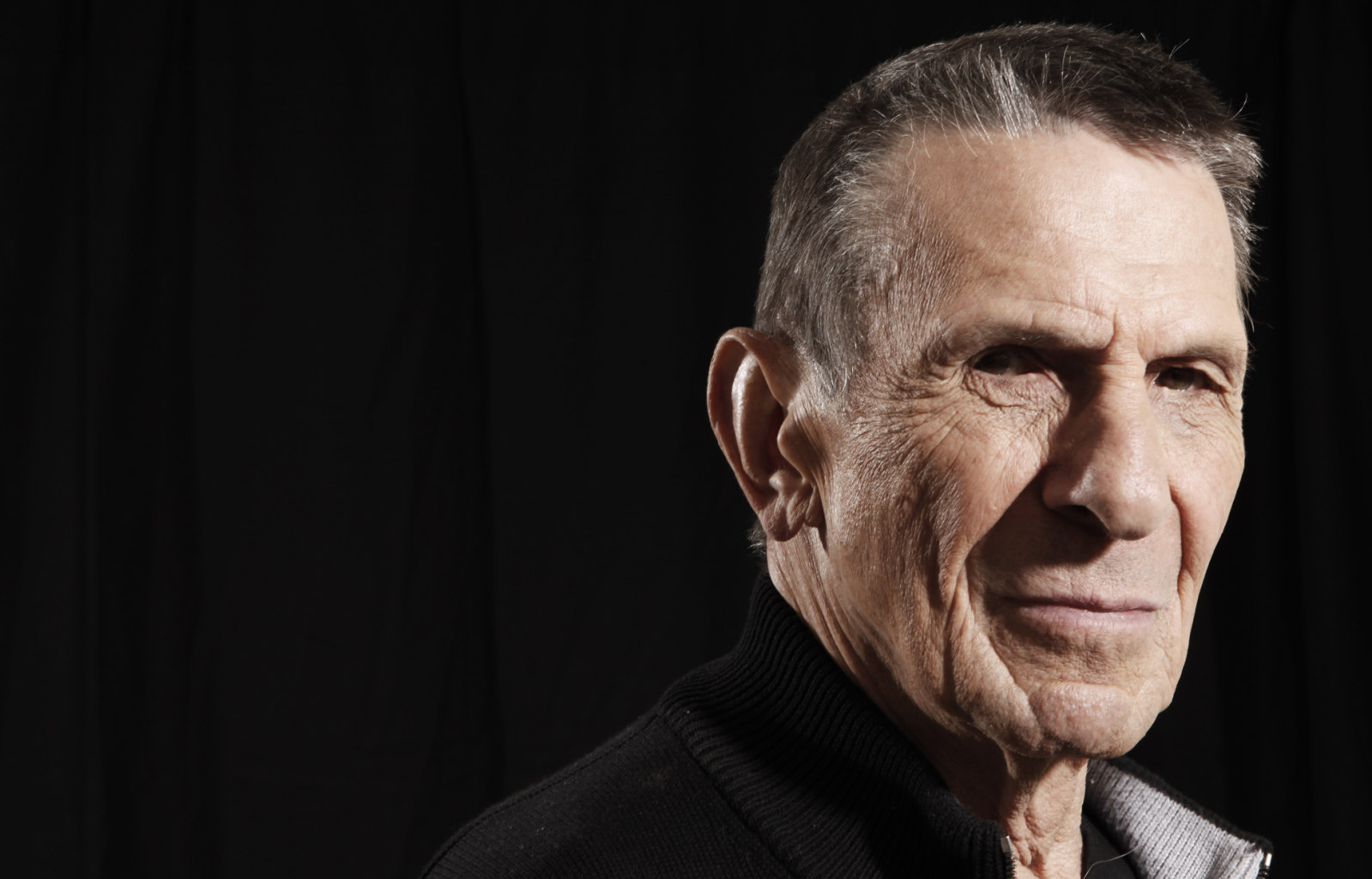 The Sly Cooper game series is getting  a movie it seems. Slated for a 2016 release, the film is being developed by Rainmaker and Blockade Entertainment but other than that, very little is otherwise known about the film.

Have a look at the trailer here:

What do people think? What are your hopes for the film? Is there anything you would hate to happen in it? Comment below.

Time Warner Cable over on YouTube have posted a new clip for the next How To Train Your Dragon film.

This clip has little new material that we haven’t already seen from the trailers but naturally, if you are wanting to go to into the film blind, do not read on or watch the clip!

The new clip sees Valka, Hiccup’s mother, and Hiccup bonding and discovering they are very much a like whilst Cloud Jumper and Toothless act adorably in the snow. Watch it here:

How To Train Your Dragon 2 is due out July 4th here in the UK and June 13th in the US.

No major spoilers here but if you want to go into the film blind, do not read this!
How To Train Your Dragon 2 is due out in the UK on July 4th.

First off is the release online of one track from the next Dragons film soundtrack. Called ‘Where No One Goes’, the track is by Sigur Rós front man Jónsi. He is the man who did the Sticks and Stones track from the first film. Listen to ‘Where No One Goes’ on SoundCloud by going to Relativity Music Group’s page. Want to listen to Sticks and Stones and watch the official music video? Watch and listen here:

As well as the music from How To Train Your Dragon, Dreamworks have released a maze game to play. Have a go by heading to The Dragon’s Maze. It has three levels of difficulty so get as simple or as tricky as you like!

How To Train your Dragon 2 is due out in the UK on July 4th. Find out more about the film and watch the trailer by visiting the Cineworld website.

Dreamworks has posted a new clip for the next How To Train Your Dragon film on YouTube!

In the video featuring Valka, Hiccup’s mum, and Cloudjumper, a new type of dragon, Hiccup discovers the Dragon Sanctuary she has lived in for 20 years. Explore it as well here:

This one is right in the childhood.

The Mighty Morphin Power Rangers are getting reinvented for a new audience in a new film. The original version of the Power Rangers, the series was based on a Japanese series and ran for 3 series before getting renamed. It featured 5 teens selected to battle evil and protect the Earth.

The new film is said to be a collaboration between the original creators Saban and Hunger Games film studio, Lionsgate. The studio has stated that “with an extensive and extremely devoted worldwide fan base as well as a deep and detailed mythology, the Power Rangers are primed for the big screen.” They went on to say that the new Power Rangers will be “a group of high school kids who are infused with unique and cool super powers but must harness and use those powers as a team if they have any hope of saving the world.”

There will no doubt be concerns about the new film from fans, partly fuelled by the trailers for a film based on another successful 1990’s series, the Teenage Mutant Ninja Turtles, being panned by quite a few. The Michael Bay film, due out in August, could very well leave fans dreading what will happen to the Rangers.

Check out the BBC News article on the new Power Rangers film at http://www.bbc.co.uk/news/entertainment-arts-27327962 and watch the trailer for the Turtles film here:

Dreamworks has yet again posted a new clip for the second Dragons film on YouTube, apparently determined to up the hype for the film.

The clip shows the gang and Gobber riding baby Nadders and struggling to keep control whilst exchanging some banter. There’s not much to really draw out from this clip so no real spoilers. You can watch it right here:

It seems Dreamworks is determined to seriously hype up How To Train Your Dragon 2 as they have released yet another short clip from the new film!

This is the first time we actually see and hear anything from Eret, a new character in the film. Watch the clip here:

I wonder if Toothless plays fetch like Storm Fly?