Want to see so much! 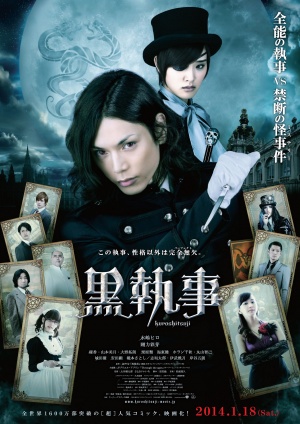 Synopsis: An orphaned aristocrat summons a demonic butler to aid her, at the price of her soul.

Black Butler (also known in Japanese as Kuroshitsuji) began life as a manga that debuted in 2006. Published by Yen Press for the English market, it is written and illustrated by Yana Toboso. It’s currently ongoing and has twenty-one published volumes so far. 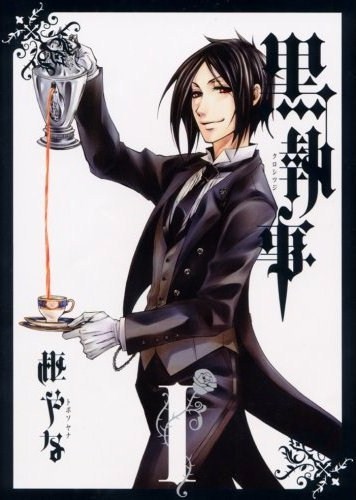 n London. It tells the story of a thirteen year old orphan, Ciel Phantomhive, as he strives to lead household, and solves crimes as the Queen’s Watchdog. He is accompanied by a “one hell of a butler”…

This site uses Akismet to reduce spam. Learn how your comment data is processed.